A Little Italian, A Lotta Fun Since 1965

Our original restaurant at 2402 Avenue Q has been serving delicious food since 1965, a true Lubbock Original. Reserve our banquet room for your next party!

Phone Lines Open at 9am for Pre-orders!

Phone Lines Open at 9am for Pre-orders!

Two of our best-selling appetizers are pictured above.

On the left Down-N-Dirty Tortellini in a spicy Garlic Habanero Sauce with Homemade Ranch Dressing to dip in, and on the right Orlando’s Mafia Queso, a spicy cheese dip served with tortilla chips and some garlic bread slices for mopping up the bowl! 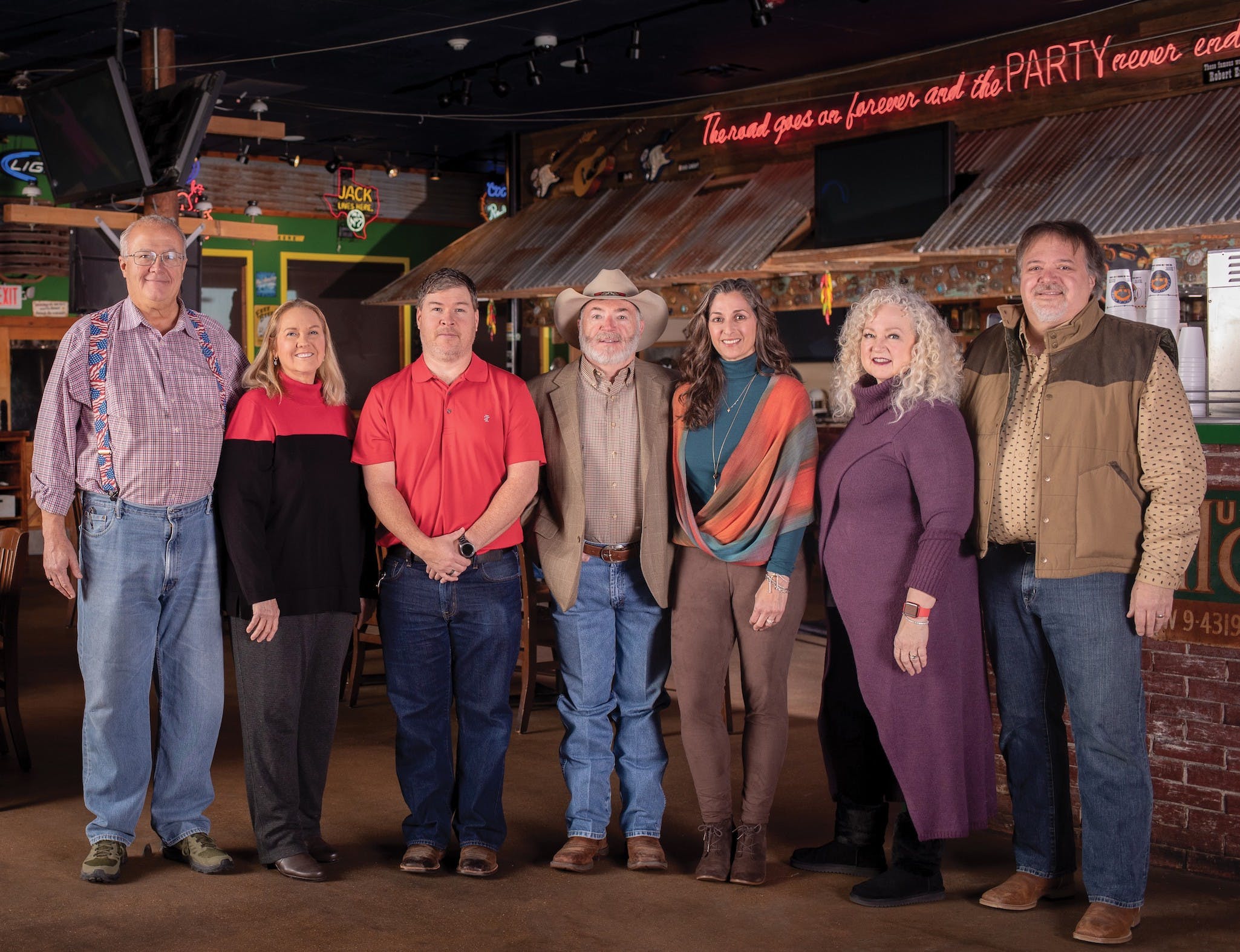 Once upon a time, in the far-off land of 1930’s Brooklyn, New York, there lived a little boy named Michael Frank Cea. After learning all the secrets of great Italian cooking, Mike opened Orlando’s on October 15, 1965 in Lubbock, Texas, at the Avenue Q location, naming the restaurant after his maternal grandparents. Mike’s son David is still an owner and founding member of the Orlando’s organization. Loyd Turner, after his own adventures across the country in a 1971 VW Super Beetle with a bed inside, signed on as a partner and owner in 1978. Loyd’s wife Karen entered the scene in 1980, taking over the Ave. Q location in 1984, and she brings her unique voice to the board of directors. Jerol Fanta came to work as a cook in the fall of 1982, and is now a partner and the owner-on-site at the Indiana location. Under the leadership of David, Loyd, Karen, and Jerol, Orlando’s has continued to expand and flourish. We’re proud to still serve Mike’s legacy of unique Italian food to all the people who stop by. 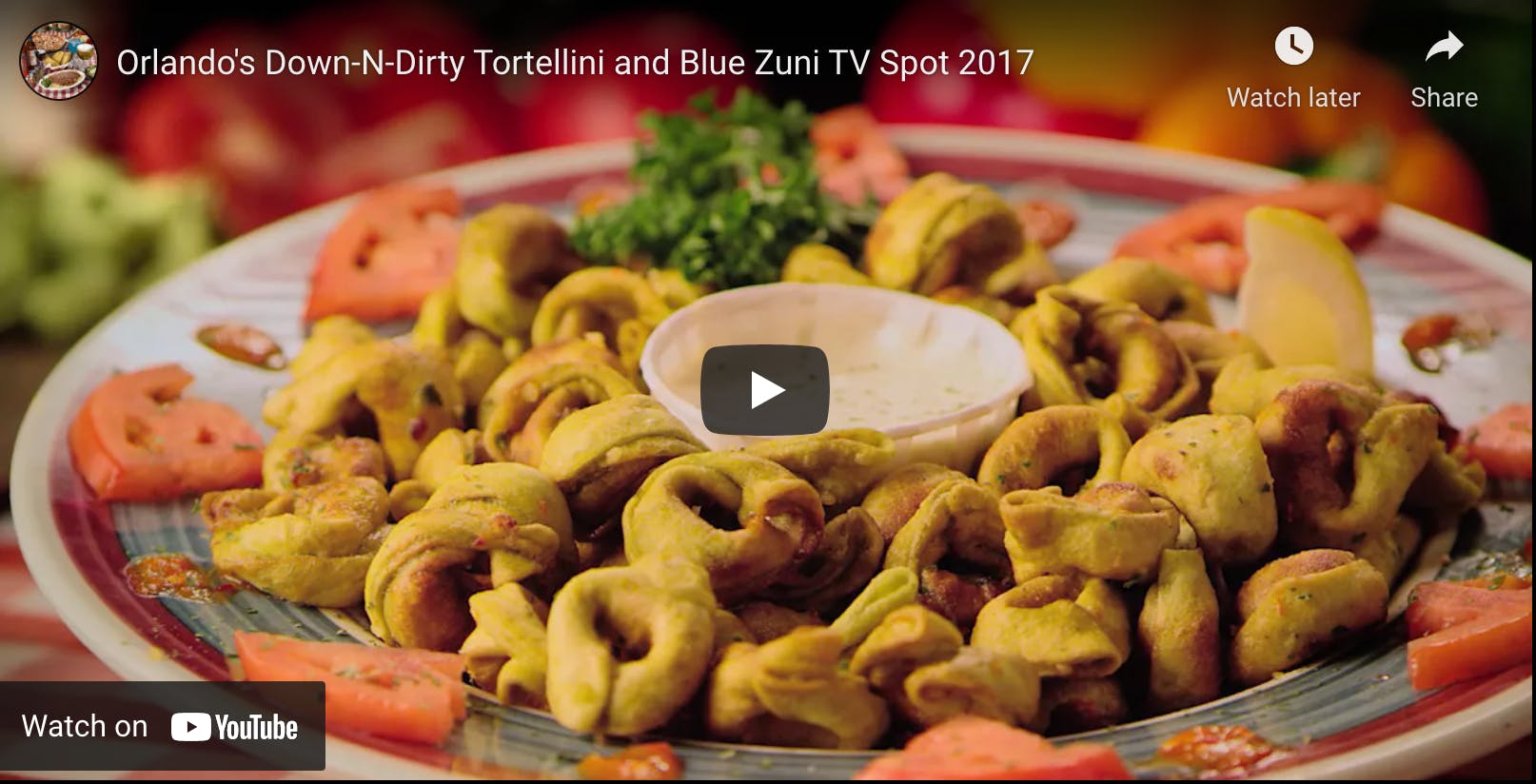 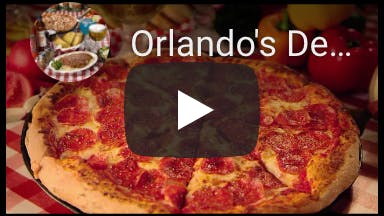 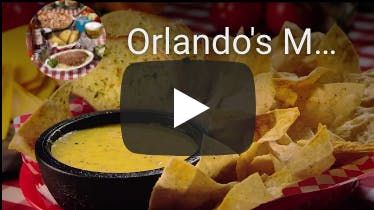 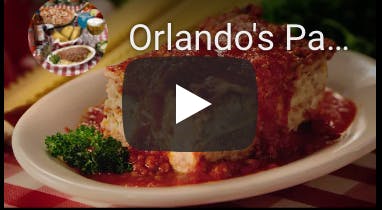 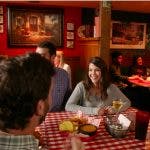 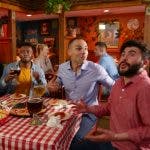 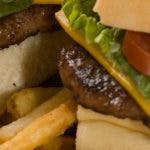 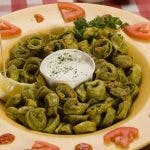 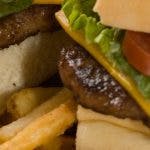 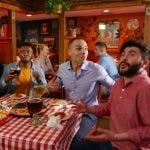 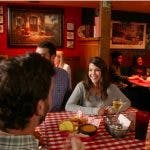 “Thank you for running such a great restaurant! We love this place and come eat here every time we’re in Lubbock.”

“This is the best pizza I have ever had.The spaghetti is great too.”